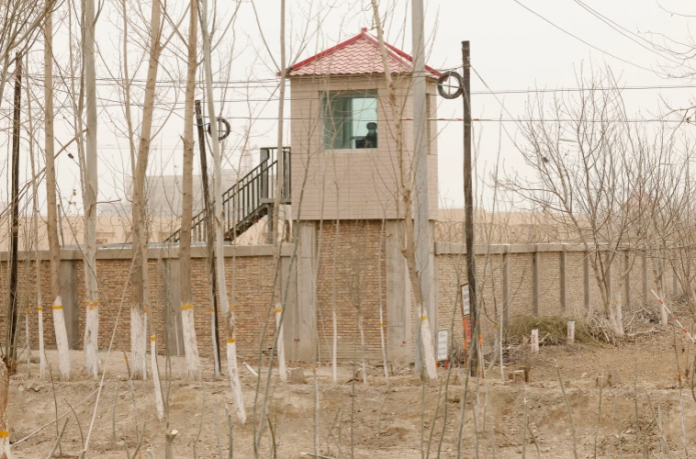 Diplomats and human rights advocates are stepping up pressure on the United Nations to act over China’s treatment of the Uighurs and other mostly Muslim ethnic groups, as Beijing tries to head off further scrutiny of what is happening in the northwestern region of Xinjiang.

The call for action took place as world leaders arrived in New York City for the annual United Nations General Assembly (UNGA) meeting, and two weeks after the UN Human Rights Council found in a landmark report that China had potentially committed “crimes against humanity” in Xinjiang.

“Inaction is no longer possible,” Fernand de Varennes, the UN’s special rapporteur on minority rights, said at the forum sponsored by the Atlantic Council and Human Rights Watch. “If we allow this to go unpunished, what kind of message is being propagated?”

Jeffrey Prescott, a deputy US ambassador to the UN, suggested the integrity of the institution was at stake in its response to China.

“How these atrocities are addressed goes ultimately to the credibility of that system, to the credibility of our international system itself,” he said. “It’s deeply disheartening to see a country that has been so central to the creation of the modern UN system, and enjoys its status as a permanent member of the Security Council, so profoundly violating its commitments.”

Since 2018 when the UN Committee on the Elimination of Racial Discrimination first revealed that more than one million people were being held in a network of detention centres across Xinjiang, academics, exiles and the media have uncovered abuses from forced labour to family separation, and the destruction of the Uighurs’ culture and religious identity.

Beijing has acknowledged the existence of the camps, which it says are vocational skills training centres necessary to deal with “extremism”.

It reacted angrily to the release of the Human Rights Council report, calling it “a patchwork of false information” and portraying it as a fabrication cooked up by Western nations and their supporters.

Beijing issued its own 122-page rebuttal, and its diplomats are now lobbying others to try and prevent the possibility of further scrutiny by the council of its campaign in Xinjiang with China’s ambassador in Geneva threatening to withdraw cooperation with the human rights office — without specifying how.

The Human Rights Council is meeting in Geneva while the UNGA holds its annual gathering in New York.