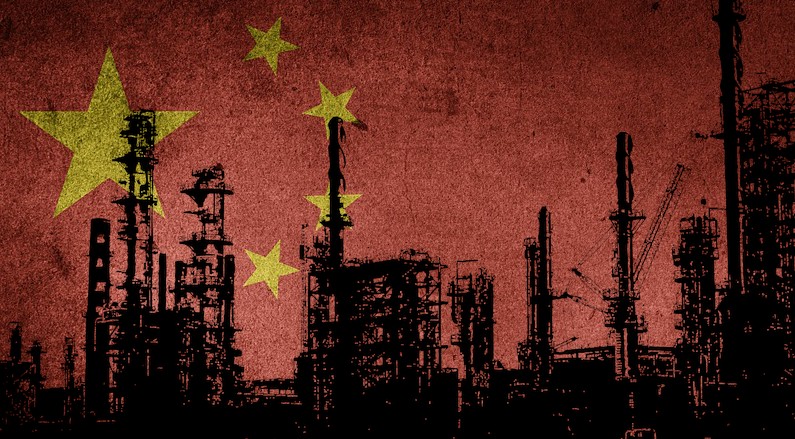 According to China’s National Bureau of Statistics, China processed a record 14 million barrels per day (b/d) of crude oil in 2021, a 4.6% increase from 2020. Crude oil processing in China was particularly high in the first half of 2021, in response to high demand both domestically and elsewhere in Asia. Despite more refinery capacity, crude oil processing decreased by 0.4 million b/d in the second half of 2021 compared with the first half.

In addition, China’s refiners met their petroleum product export quotas in the first half of the year. They were not granted a second batch of export quotas until August, and those quotas were relatively low. These quotas set the maximum amounts of each product that refiners can export and are disseminated on a rolling basis.

China’s exports of diesel and gasoline ended 2021 at lower levels than at the beginning of the year. Low petroleum product exports have continued into 2022 because China’s first batch of export quotas in 2022 were 56% lower than its first batch in 2021. Because of these quotas, in February 2022, China exported the lowest amount of diesel since early 2015. Eurasia Review

Twitter
Telegram
Previous articleMyanmar: Junta Sentences Suu Kyi To Five Years In Prison
Next articleAfter 36 years, a Marcos is again on the path to power.