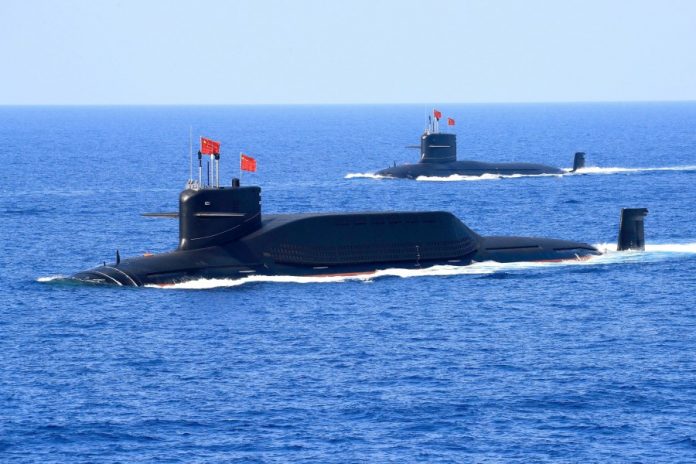 After the 2016 South China Sea (SCS) arbitration award and recent developments, Taiwan — though not a formal party to the 1982 United Nations Convention on the Law of the Sea (UNCLOS) — has all the more reason to support the Convention.

Despite its lack of formal international recognition as a nation-state, Taiwan has demonstrated its willingness to comply with international law when it comes to maritime claims. After UNCLOS (1982) was opened for signature, the Republic of China (ROC) published an official statement in the Central Newspaper in January 1983 stating that Taiwan would adhere to the Convention. In January 1998, the ROC enacted the Territorial Sea and Contiguous Zone Law and the Law on the Exclusive Economic Zone and the Continental Shelf. Even though the ROC cannot be a state party to UNCLOS, Taiwan’s maritime legislation is generally consistent with UNCLOS. Given that UNCLOS is regarded as the codification of customary international maritime law, many of its principles now hold the status of legally binding norms for any country, including UN members and non-UN member states.

After the 2016 South China Sea (SCS) arbitral award, the Tsai Ing-wen administration initiated “Four Principles and Five Actions,” a framework which underlines Taiwan’s official stance on the peaceful settlement of disputes “in accordance with international law and the law of the sea, including UNCLOS”. The Tsai administration does not base its SCS claims with reference to “historic rights”, which had appeared in statements issued by the previous Ma Ying-jeou administration.

In contrast with Taiwan’s gradual shift towards UNCLOS-based principles, China has seemingly arrogated to itself the right to impose its own interpretation of UNCLOS. In June 2022, Chinese Foreign Ministry Spokesperson Wang Wenbin said, “China has sovereignty, sovereign rights, and jurisdiction over the Taiwan Strait.” By saying this, Wang meant China had sovereignty over the island’s territorial sea, encompassing the waters up to 12 nautical miles from Taiwan’s baselines.

Beijing has repeatedly objected to U.S. warships transiting through the Taiwan Strait, refusing to agree that such “freedom of navigation” movements are allowed under UNCLOS. UNCLOS recognises that all vessels of States “enjoy the right of innocent passage through the territorial sea” (Article 17). This means that foreign ships, including U.S. vessels, have the right to freely transit the strait “so long as it not prejudicial to the peace, good order or security of the other state”. China’s claim that the mere sailing of U.S. ships through the strait impinges on Beijing’s sovereign rights as it signifies the U.S. recognising Taiwan and attempts to change the regional status quo is not supported by most interpretations of existing maritime law and practice.

In general, all countries have an interest in keeping key trade routes such as the Taiwan Straits open and viable for international trade and Taiwanese export activities. As for Taiwan, it is useful to put a spotlight on China’s disingenuous claims over the Taiwan Straits, as its “fabricated assertion of maritime sovereignty” around Taiwan does not hold up to scrutiny under UNCLOS.

Taiwan supports maritime activities conducted by U.S. vessels in the Taiwan Strait as these ships’ transit could send a signal against any potential aggression by China toward Taiwan.

UNCLOS also protects navigational and passage rights of all nations’ ships and vessels, a point that Taiwan has been careful to make. In mid-June 2022, Taiwan’s Ministry of Foreign Affairs spokesperson Joanne Ou stated, “We understand and support the freedom of navigation operations (FONOPs) conducted by the U.S. as these operations promote peace and stability in the region.” The significant takeaway from Ou’s remark is that Taiwan supports maritime activities conducted by U.S. vessels in the Taiwan Strait as these ships’ transit could send a signal against any potential aggression by China toward Taiwan. This is of strategic importance as U.S. FONOPs are essentially operational challenges to Beijing’s excessive maritime claims in the Taiwan Strait that could potentially impede the rights and freedoms of other navies.

As China has stepped up its pressure on Taiwan, especially in escalating its airforce and navy drills affecting the skies and waters surrounding Taiwan after the August 2022 visit of U.S. House Speaker Nancy Pelosi, UNCLOS will continue to serve as leverage for Taiwan to refute Beijing’s possible encroachment./ BY HUYNH TAM SANG/ FULCRUM

Twitter
Telegram
Previous articleUS to curb more tech exports to keep chips from China military
Next articleThai PM Prayut survives challenge but does this pave a way for Thaksin’s return?