Why is the world worried about China’s property crisis? 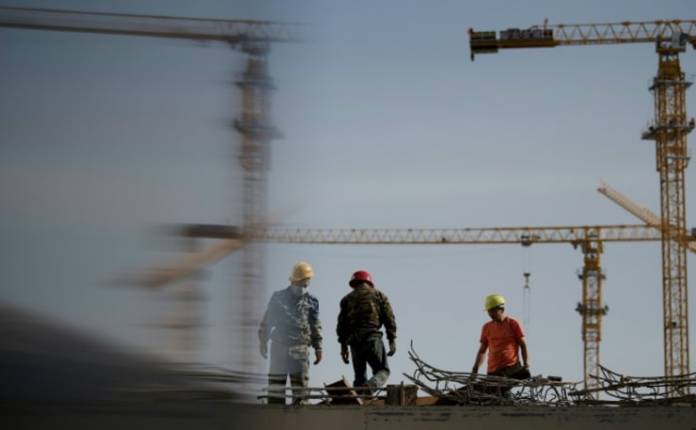 The boycott came with many developers struggling to manage mountains of debt, and fears swirling that the crisis could spread to the rest of the Chinese – and global – economy.

HOW BIG IS CHINA’S PROPERTY SECTOR?
Colossal. Property and related industries are estimated to contribute as much as a quarter of China’s Gross Domestic Product (GDP).

The sector took off after market reforms in 1998. There was a breathtaking construction boom on the back of demand from a growing middle class that saw property as a key family asset and status symbol.

The bonanza was fuelled by easy access to loans, with banks willing to lend as much as possible to both developers and buyers.

Mortgages make up almost 20 per cent of all outstanding loans in China’s entire banking system, according to a report by ANZ Research this month.

Many developments rely on “pre-sales”, with buyers paying mortgages on units in projects yet to be built.

WHY DID IT PLUNGE INTO CRISIS?
As property developers flourished, housing prices also soared.

That worried the government, which was already concerned about the risk posed by debt-laden developers.

It launched a crackdown last year, with the central bank capping the proportion of outstanding property loans to total lending by banks to try to limit the threat to the entire financial system.

This squeezed sources of financing for developers already struggling to handle their debts.

A wave of defaults ensued, most notably by China’s biggest developer, Evergrande, which is drowning in liabilities of more than US$300 billion.

On top of the regulatory clampdown, Chinese property firms were also hit by the COVID-19 crisis – the economic uncertainty forced many would-be homebuyers to rethink their purchase plans.

HOW HAVE HOMEBUYERS REACTED?
Evergrande’s decline had sparked protests from homebuyers and contractors at its Shenzhen headquarters in September last year.

In June this year, a new form of protest emerged: The mortgage boycott.

People who had bought units in still-unfinished projects announced they would stop making payments until construction resumed. CNA