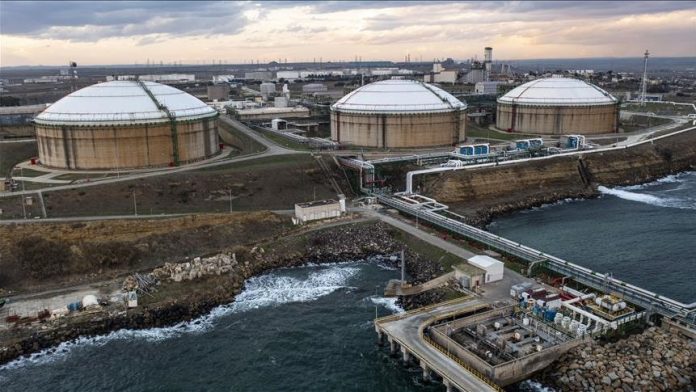 Oil prices climbed Wednesday on the back of an estimated decline in US crude stocks, indicating a rebound in demand in the country.

American benchmark West Texas Intermediate (WTI) was at $95.55 per barrel at the same time for a 0.60% gain after the previous session closed at $94.98 a barrel.

The American Petroleum Institute (API) announced late Tuesday its forecast of a fall in US gasoline inventories of 4.03 million barrels, exceeding market expectations of a 1.12 million-barrel increase.

The forecast of such a large inventory draw signals a recovery in crude demand in the US, easing investor concerns over dwindling demand, which, in turn, supports higher prices.

The US Energy Information Administration (EIA) will release official oil stock data later Wednesday. Oil prices are set to continue rising if the EIA signals a drop in stock levels..

However, demand woes still persist amid uncertainties ahead of the US Federal Reserve decision on interest rates later on Wednesday.

Citing a new analysis from the US Treasury Department, it stressed that these releases, combined with coordinated releases from international partners, have reduced gasoline prices by up to about $0.40 per gallon. Anadolu Agency