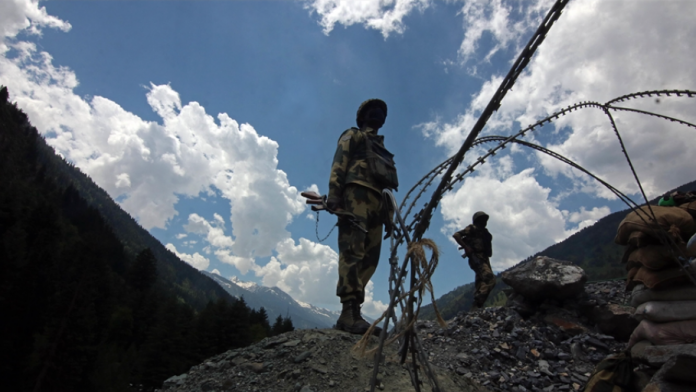 The unresolved dispute over the China-India border is back in focus with the two sides sticking to their opposing positions.

India’s Minister of External Affairs S. Jaishankar told a conference in Thailand last week that the bilateral relations with China are going through an “extremely difficult phase after what Beijing has done at the border.”

“The Asian Century will not happen if the two neighbors could not join hands,” he said.

Jaishankar was responding to questions after delivering a talk on “India’s Vision of the Indo-Pacific” at the Bangkok-based Chulalongkorn University.

He was referring to an ongoing dispute with China along the Line of Actual Control (LAC) in the Ladakh area of disputed Jammu and Kashmir since May 2020.

The two militaries came face-to-face with each other along the LAC in June 2020, an escalation which resulted in the death of 24 soldiers — 20 on the Indian side.

Despite more than a dozen rounds of dialogue between the two sides, there has been no breakthrough.

China, however, praised Jaishankar, agreeing with his comment on the “Asian Century.”

“Unless China and India are developed, there will be no Asian century. No genuine Asia-Pacific century or Asian century can come until China, India and other neighboring countries are developed,” Wang Wenbin, spokesperson of China’s Foreign Ministry told a news conference last Friday.

Wang said the two sides “have the wisdom and capability to help each other succeed instead of undercutting each other.”

Throwing the ball in India’s court, Wang said: “We hope that the Indian side will work with China to act upon the important common understandings between our leaders, i.e. ‘China and India are not each other’s threats, but cooperation partners and development opportunities’…” Anadolu Agency website