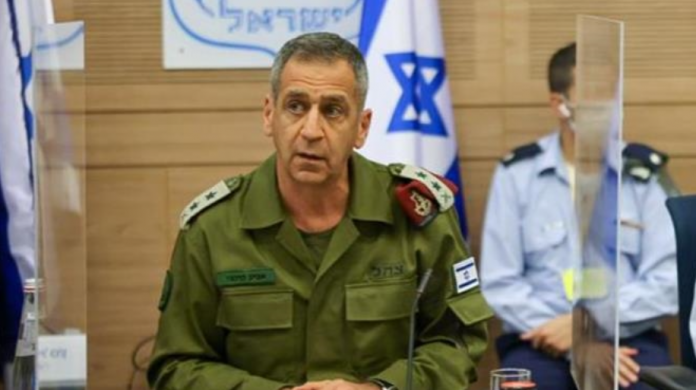 Israeli army Chief of Staff, Aviv Kochavi, is scheduled to pay an official visit to Morocco next week, according to Israeli media on Saturday.

There was no confirmation of the visit yet by Morocco.

On Friday, Israeli media said Kochavi would visit an Arab country but without specifying the name of his destination.

Last month, Israeli military officials participated as observers in a major military drill in Morocco, which saw the participation of troops from the US, France, Italy, the Netherlands, Chad, Brazil, the United Kingdom and others.

In November of last year, Israeli Defense Minister Benny Gantz visited Morocco where he signed a memorandum of understanding with his Moroccan counterpart to allow defense and military cooperation between the defense establishments in the two countries.

In 2020, Morocco resumed diplomatic relations with Israel as part of US-sponsored agreements to normalize ties between Tel Aviv and Arab countries. Rabat was the fourth Arab nations to take this move after the United Arab Emirates, Bahrain and Sudan. Anadolu Agency