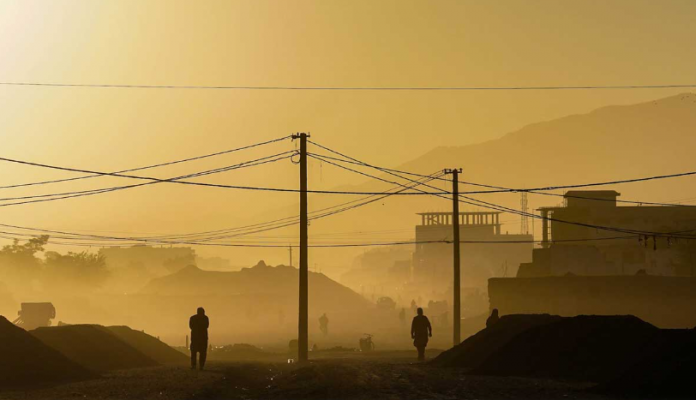 According to the intelligence information, Pakistani intelligence community supported by some international rings want to once again spread dispute and disharmony among the tribes in Afghanistan and Pakistan; subsequently the centuries-old evils and wars between the tribes will once more take a new color and become fresh. Recently, rumors of the discovery of a mass grave in Kandahar province in the southwestern zone of Afghanistan are spreading; the blame for this mass murder falls on the former police chief of Kandahar province and the former leader of the Achagzai tribe, General Abdul Razaq Achagzai. In order to afresh raising the reaction of the Norzi tribe against the Ackzai and anew the evil and war between these two tribes. Even though the current governing body of Afghanistan is completely under the control of the Noorzi tribe, because most of the high-ranking leaders of the Taliban, including the leader of the Taliban, Sheikh Haibatullah, are related to the Noorzi tribe, so there is a greater threat posed to the Achakzi tribe.

Even now, in spite of such menaces, more than 6000 Achakzi families live in Kandahar province, whose members served in the security departments under the command of General Abdul Razaq Achakzi, a staunch opponent of the Taliban. Currently, in such a tense situation that the Taliban administration has control over Afghanistan and the head of this administration is connected to the Nurzi tribe, the harsh criticism of General Abdul Razaq Achakzai’s mass killings is logical, which can cause international and internal outcries. As a result, the major victims will be the youths and leading tribal leaders of the Achakzai tribe.

By the advent of Taliban on August 15, 2021, in the first four months, more than 600 youths and tribal leaders from the Achakzi tribe were killed in the southwest zone of Afghanistan, while applying night operations or raids by the Taliban. The most famous case happened to the family of Haji Fida Mohammad Achakzai in Spin Boldak district. Haji Fida Muhammad Achakzai, known as Haji Fida Aka, is a leading leader of the Achakza tribe of Spin Boldak district and had close relations with the family of General Abdul Razaq Achakzai.

When Kandahar province fell to the Taliban before August 15, the two young sons of him were killed by the Taliban on the first night, unfortunately none of the Taliban officials took any action to prevent the tragedy. Nevertheless, this time, there is a plan going on at the international level to renew the age-old differences between the Achakzai and Norzai tribes, which the international media warmly supports. If this time the internal differences and conflicts between the Achakzai and Norzai tribes in Afghanistan get sturdier, then it will have damaging effects not only in Afghanistan, but also, serious negative measures will be taken against the Norzai under the leadership of Mahmoud Khan Achakzai, the head of the Achakzai tribe, in the Pakhtunkhwa provinces of Pakistan.